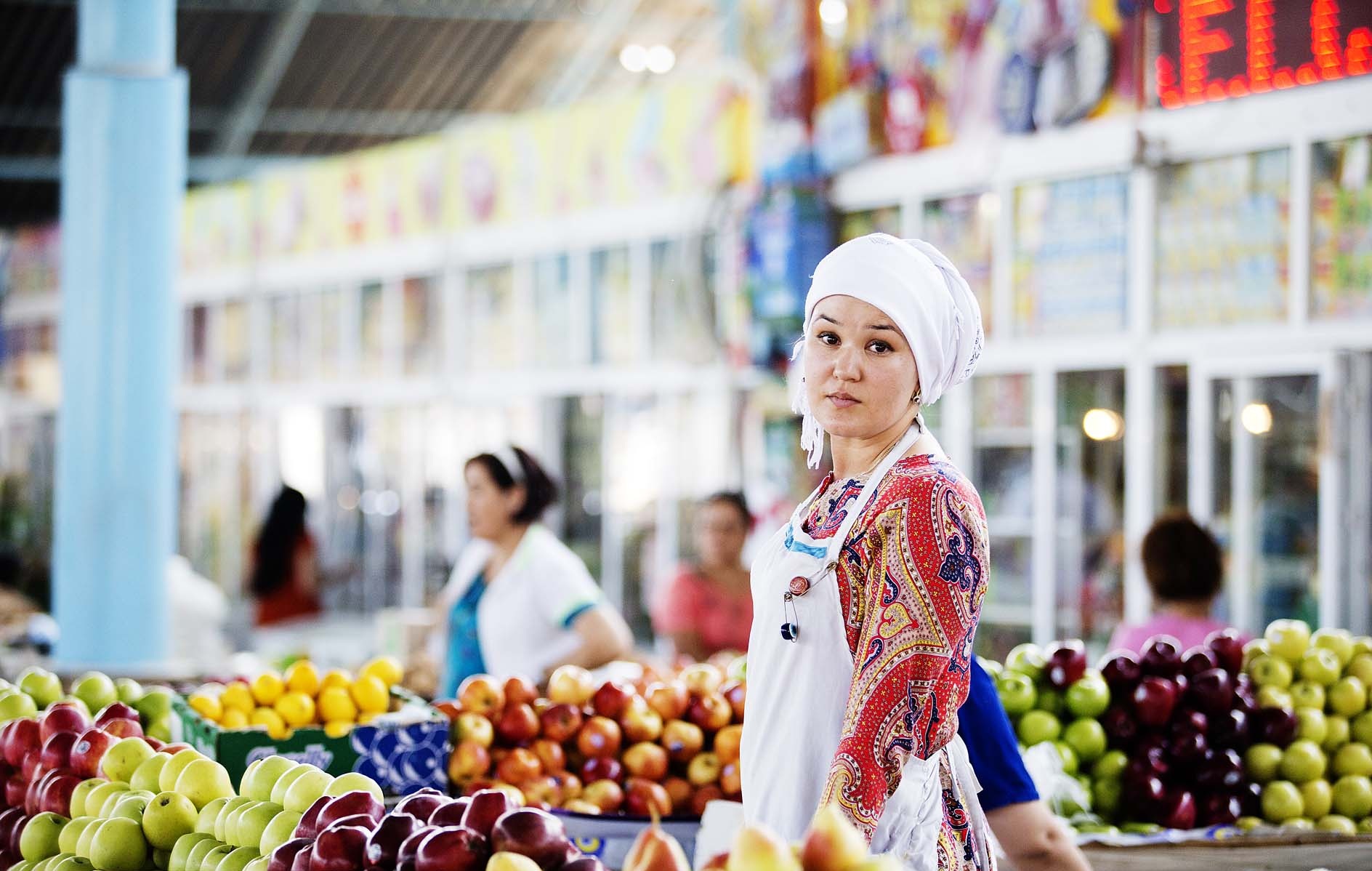 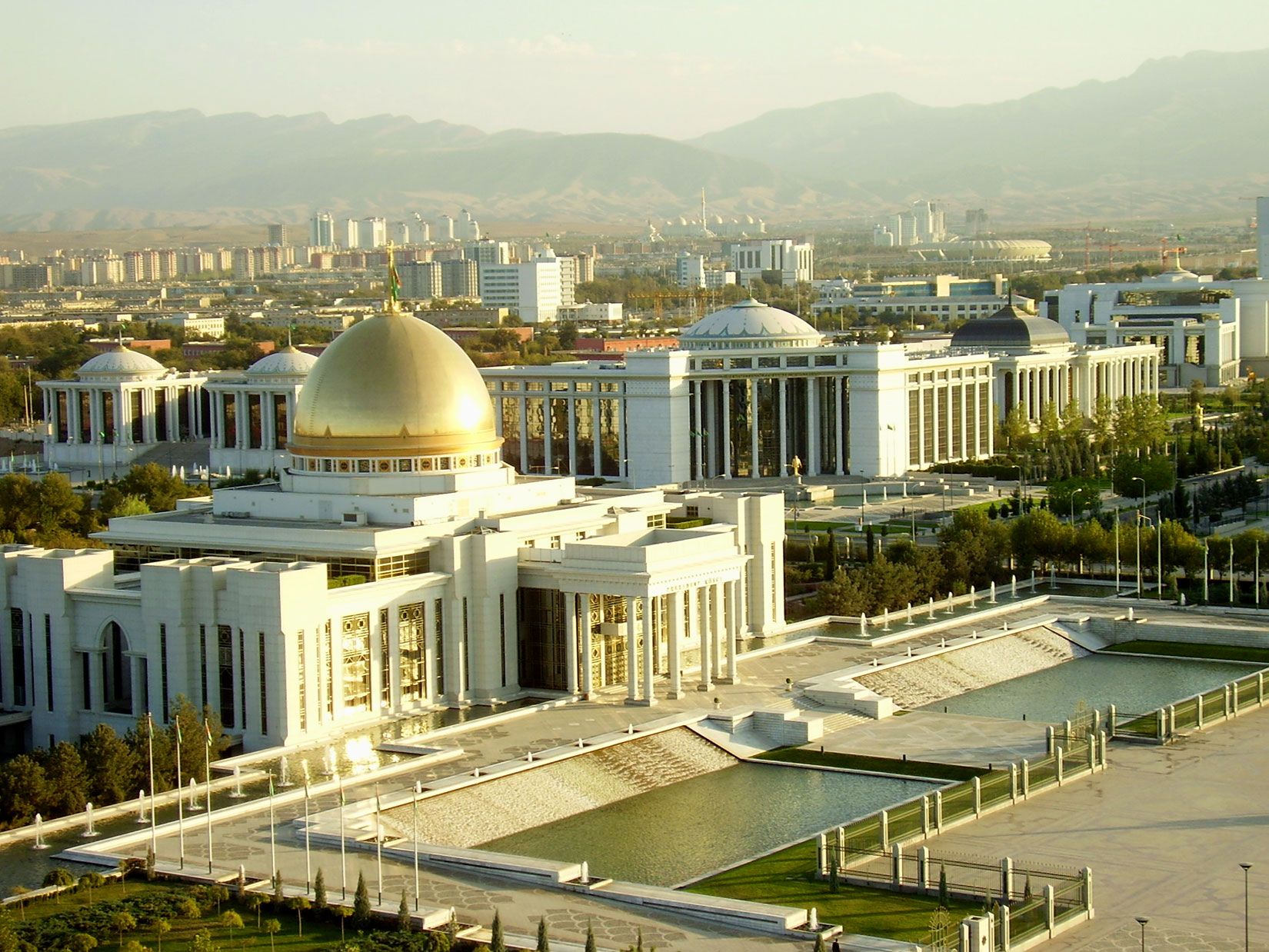 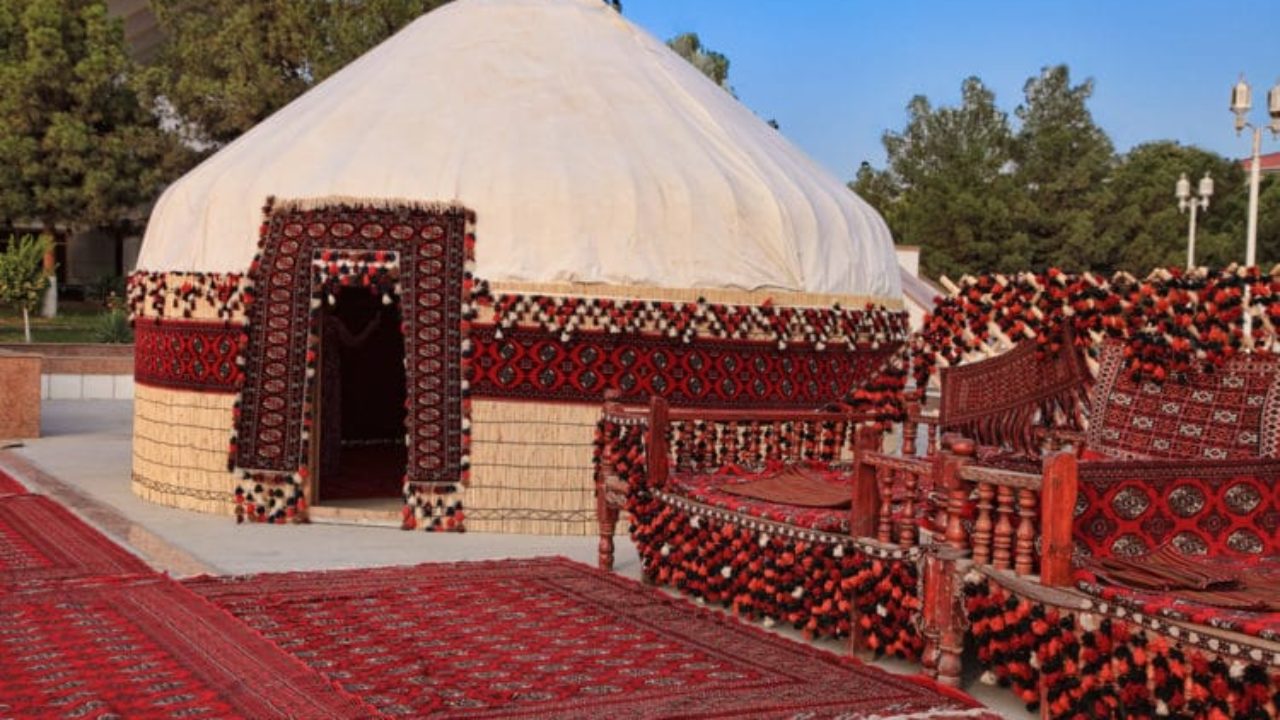 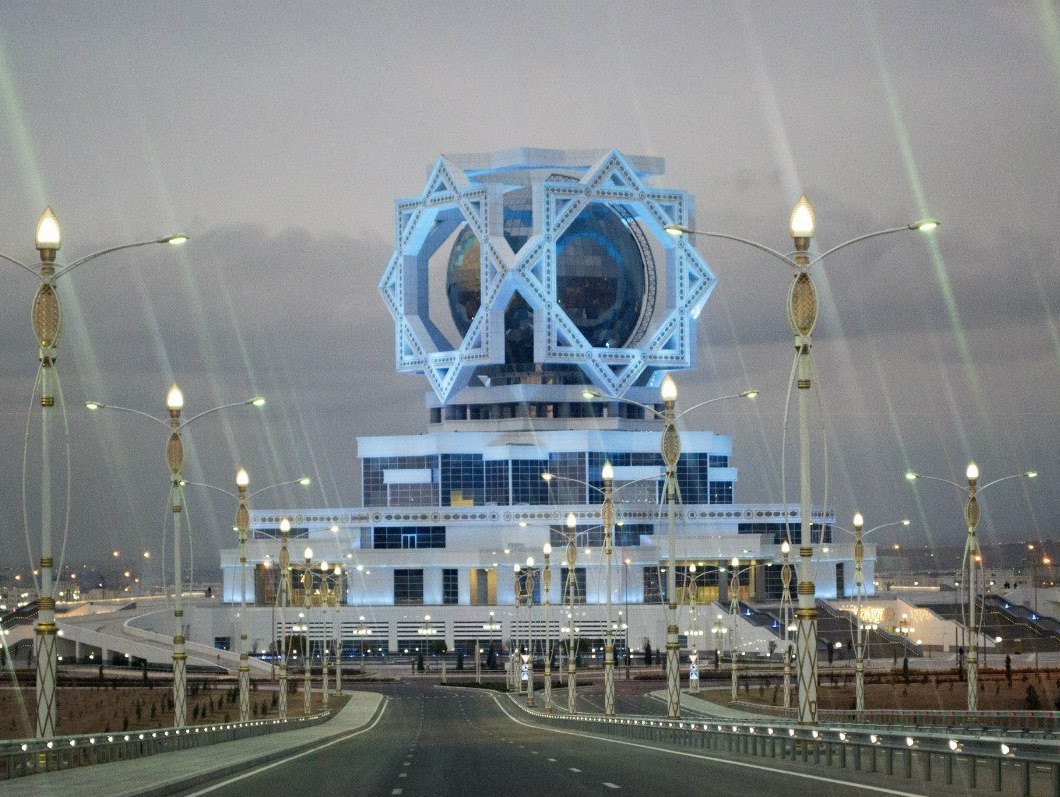 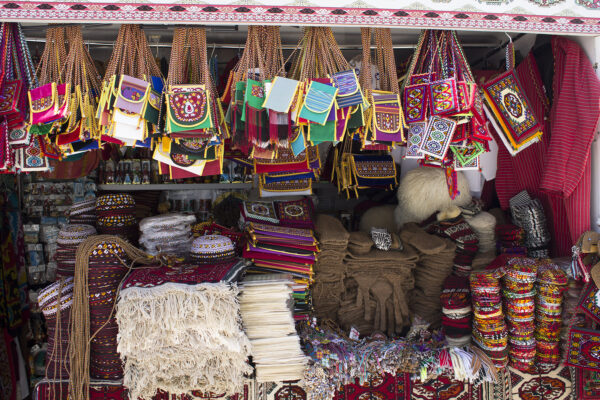 Tolkuchka bazar where we will see Turkmen Carpets and jewelry.Turkmen national Akhalteke horses. Over the 30 beautiful horses, you can see at the horse farm.

Arrival time at 6:50 AM at Ashgabad, Turkmen capital. You will be met by our representatives and will be accommodated at Hotel. Rest time. After lunch city tour Ashgabat. It is the capital and largest city of Turkmenistan. Ashgabat is a relatively young city in 25.05.2013 city was included Gunnies Book of records as a white marbled city on the world. Within this tour, you will visit Ruhyyet Palace, Wedding Palace, modern Yildiz Hotel, Ferries Wheel, Constitution Monument, Arch of Neutrality, Monument and park of Independence, ArtogrulGazy Mosque and other beauty sights of Ashgabat. You will be also taken to grandiose Square of Revival (Galkynysh) – a new administrative, business and cultural center of Ashgabat. Have a stroll along Ylham (Inspiration) ParkDinner at the local restaurant. Overnight at the hotel.

Breakfast at the hotel. We will begin our tour in Ashgabat. We will drive to visit Nissa fortress -the Sanctuary of Parthian Kings. UNESCO declared fortress a World Heritage Site in 2007. Nissa described as one of the first capitals of the Parthians. It was founded by Arsaces I (reigned c. 250 BC – 211BC), and reputedly the royal necropolis of the Parthian Kings, although it has neither been established that the fortress at Nissa was a royal residence or a mausoleum. The ruins of ancient settlement Nissa are located 18 km from Ashgabat at Bagyr village. Drive to Gokdepe fortress and horse farm. Gokdepe fortress that was attacked in December 1880 by Russians under General Mikhail Skobelev. The siege of Gokdepe lasted twenty-three days, after which the city was taken by storm. Gokdepe Mosque was built to commemorate the defeat and is noted for its mint-turquoise blue colored roof and white marble structure. Also, you will visit Gokdepe museum that dedicated to the war. At the horse farm, you can see proud of Turkmen national Akhalteke horses. Over the 30 beautiful horses, you can see at the horse farm. 5000 years ago, Turkmens begin to breed Akhalteke horses. Unique breed on the world that not mixed with other breeds. Different rulers as Alexander Great, Darius I want to own these horses. Overnight at the Hotel.

Breakfast at the hotel. We will drive to Tolkuchka bazar. You will see Turkmen Carpets and jewellery. Then drive to visit Annau “Seyitjemaleddin Mosque”.he major sight remaining for the visitor today is that of the ruins of the 15th century Seyit Jamal-ad-Din Mosque. The mosque was built in 1456 through the finance of one Mohammed Khudaiot, the representative of the Timurid governor of Khorasan, who chose to site the building at the grave of his father, Sheikh Jamal-ad-Din. The mosque, which lies in the southern part of the old fortress of Bagabad, included an extensive religious complex, with a madrasa and accommodation for pilgrims. Its most distinctive feature, however, was the depiction of two great mosaic dragons high on the portal, as if guarding the central arch. The beauty of this mosaic, the slender dragons winding almost like snakes above the central arch, is well captured by photographs taken by the Soviet archaeological expedition led by Galina Pugachenkova in 1947. But on 6 October 1948, the mosque collapsed in the earthquake which destroyed Ashgabat, taking the mosaic dragons with it. Turkmen researchers have recently attempted to piece together the mosaic from the fragments uncovered at the site. The results of their work are on display at the Museum of Fine Art in Ashgabat. Drive to visit the biggest Mosque in Central Asia Ruhy Mosque. Dinner at the local restaurant.Overnight at the hotel.

Breakfast at the hotel.Transfer to the airport. Flight to the Mary Province.Then drive to ancient Merv – Queen of the world, was one of the most inpotant capitals of Islam along with Baghdad, Cairo and Damascus. Sightseeing of ancient Merv includes: Gyz Gala &Oglan Gala (VI-VII), Complex of Askhabs (VIII-XIV), Gyaur Gala (IV BC), Buddist Complex (IV-VI), BeniMakhan Mosque-first Mosque build in Central Asia.Transfer to the Mary Province airport. Flight to the Ashgabat city.Dinner at the local restaurant.Overnight at the hotel.

No reviews at the moment