Start Turkmenistan travel. Look at the Turkmenistan map. In medieval times Turkmenistan has been as a center of civilizations as Uzbekistan. Its ancient cities are Dashoguz, Konye-Urgench, Nisa, Merv, Mary were the most important place on the Silk Road, a caravan route used for trade with China. Wildlife areas in the desert Karakum – a nature reserve and also offers exotic holiday destinations.

It became independent in 1991, its capital is Ashgabat. A major part of the country is covered by the desert (Kara-Kum Desert) black sand and one of the driest deserts in the world. The country possesses the world’s fourth-largest reserves of Natural Gas. By the way, gas production is the most dynamic and promising sector of the national economy. Turkmenistan is the most mysterious and unexplored country of Central Asia for the traveler. There are many possibilities to do cultural, safari and adventure tours, the options are endless. Darvaza gas crater and the capital city of Ashgabat is one of the most visited places by tourists.

The best touristic place in Turkmenistan

You can visit the tours below to check which places are recommended for visiting in Turkmenistan. 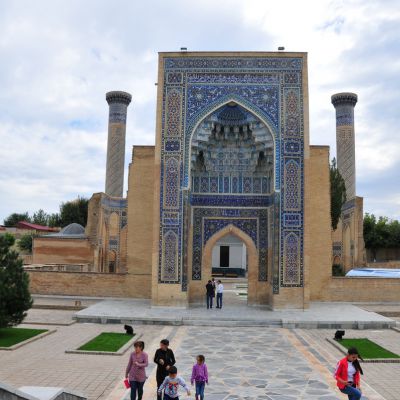 Travel along the Silk Road

Silk Road tour: Wander along the Central Asia (from Bishkek to Nissa). Map of the route for Central Asia on the Silk Road tour… our team will endeavor to pass this historical road as it was originally crossed, via Camel Caravan. The journey will begin in Bishkek… From Bishkek we will continue on through Fergana, Tashkent, Samarkand, Bukhara, Khiva, Nissa, Ashgabat. 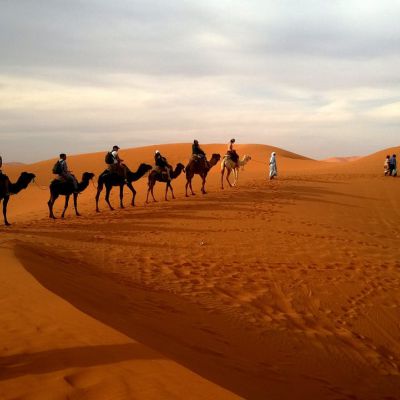 On the trail of the great explorers

Join our Caravan! Explore and discover Central Asia. In Central Asia, we can visit Real Asian Markets. The Qumtepa Bazaar, but it only opens on Thursday and Sunday, and Chorsu bazaar and Siyab bazaar are in Uzbekistan. During the visit, Central Asia Pandjshanbe bazaar in Tajikistan and the market Tolkuchka bazaar is in Ashgabat. 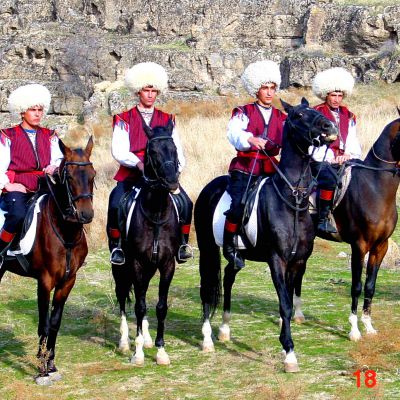 Our “Uzbekistan and Turkmenistan tour” has captured a large number of people’s hearts. Many tourists have been attracted by the unknown world and have desired to visit in Central Asia at some future time. 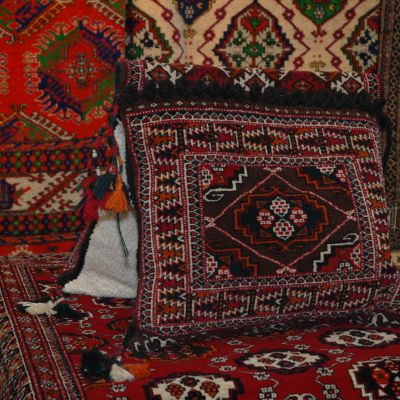 Tolkuchka bazar where we will see Turkmen Carpets and jewelry.Turkmen national Akhalteke horses. Over the 30 beautiful horses, you can see at the horse farm.